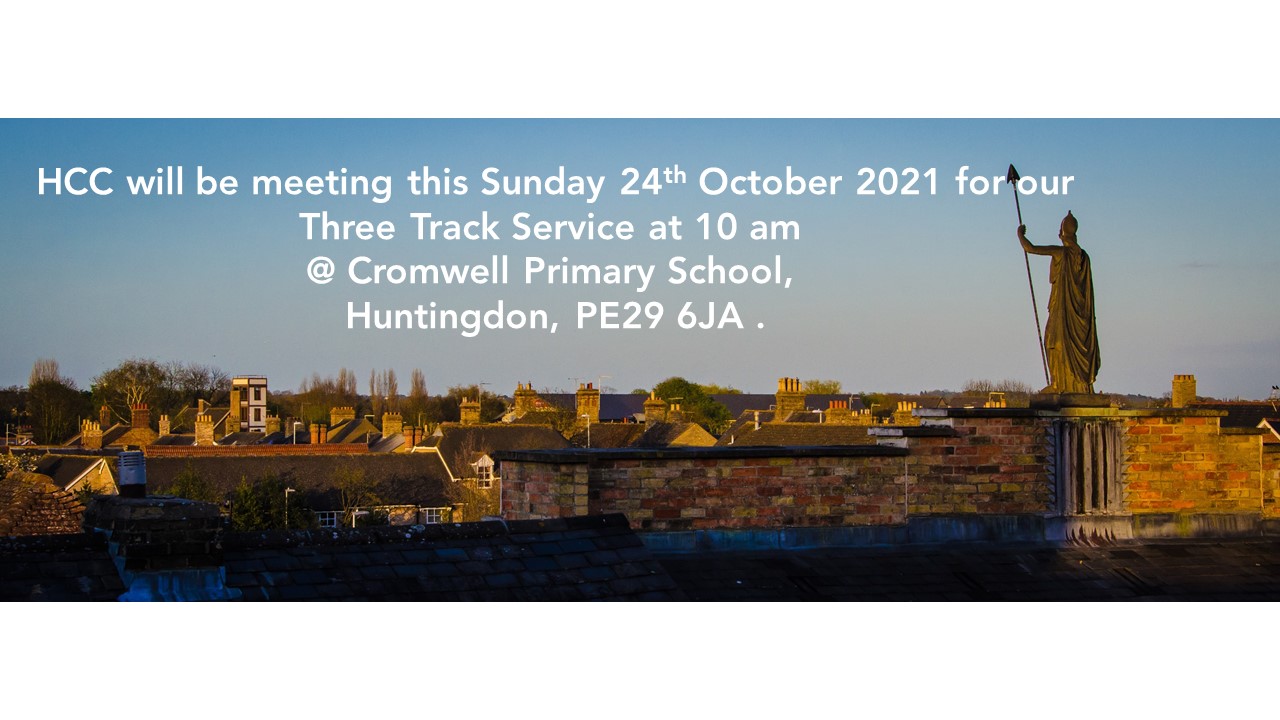 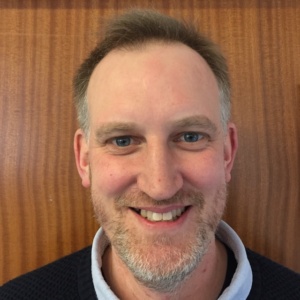 Raised in Godmanchester, Tim was commissioned out of HCC in 1994 to plant City Life Church, Cambridge, whose mission was to send out Cambridge students to change the world.

In 2011 Tim and Ania returned to lead and serve HCC where Tim now works 50% of his time alongside leading the Plumbline GB church network.

Tim thrives in creativity and innovation and has a passion to serve and strengthen leaders, churches and communities across the region. 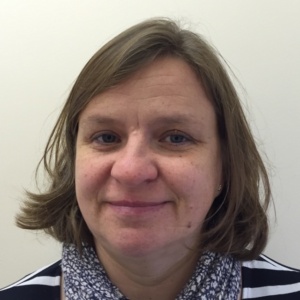 In 1992 Ania completed a degree in teaching having specialised in maths alongside psychology, philosophy, sociology and child development as part of the five year degree course resulting in the achievement of a master’s degree in teaching.

After moving to England in 1993 and marrying Tim in 1995, over the next fifteen years Ania supported and mentored students and young families in Cambridge through local church. As well as holding multiple jobs and bringing up 3 teenagers (Ola, Max and Toby), Ania has a big passion for football which led her to run a local growing youth football club.

Our main meeting venue on the 2nd and 4th Sunday of the month is now back at Cromwell Academy, Hinchingbrooke, Huntingdon, PE29 6JA.  However we are currently running a varied Sunday programme coming out of lockdown so please check the website for week by week details.