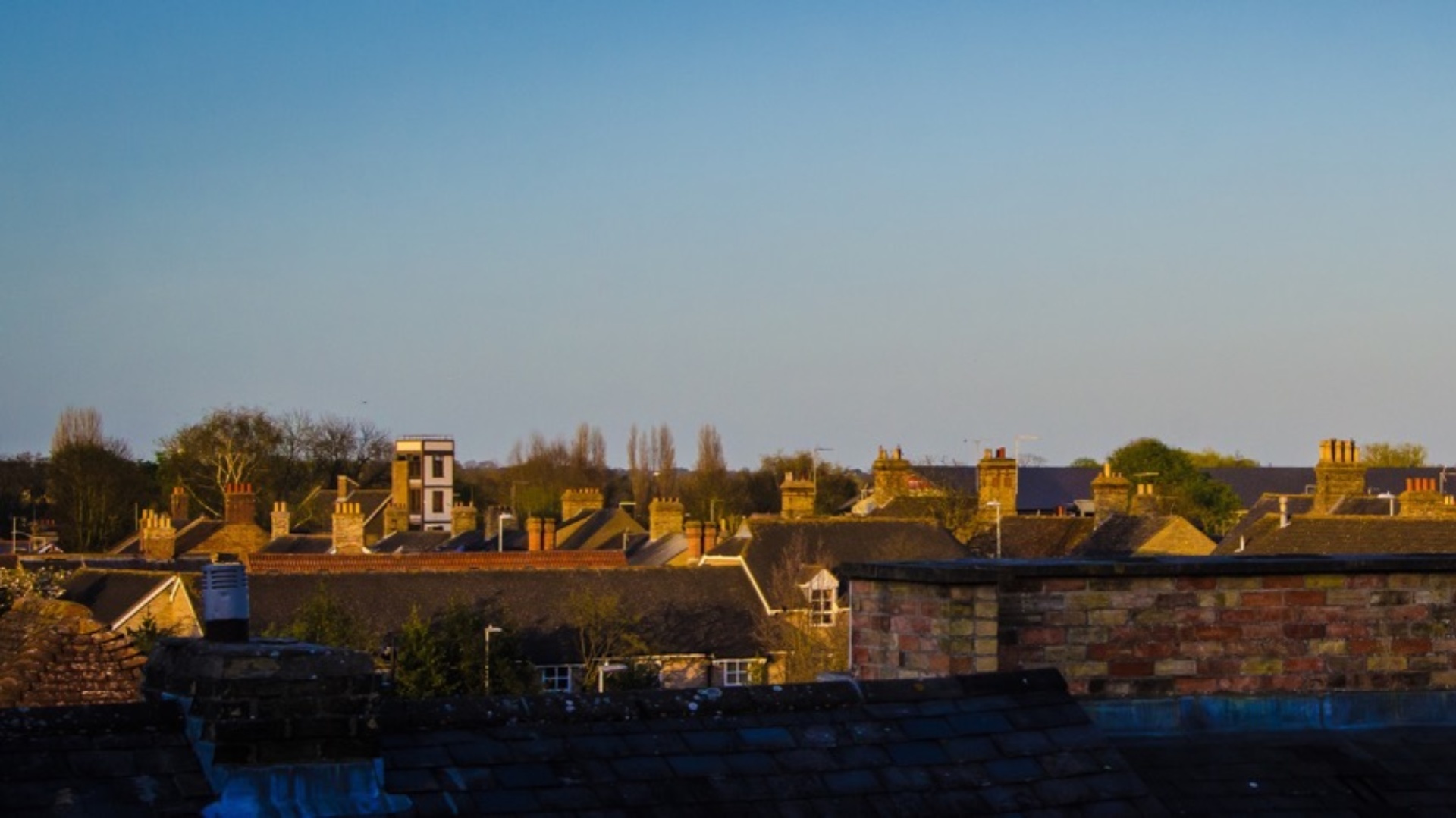 One of the biggest passions of Ania’s life is to see children reaching their fullest potential in the setting of family, church, education, sport and community.

In 1992 she completed a degree in teaching having specialised in maths alongside psychology, philosophy, sociology and child development as part of the five year degree course resulting in the achievement of a master’s degree in teaching.

As a student, Ania worked as a volunteer in her local church, overseeing and running the children’s work for around 30 children aged 7-14. Part of her role was to oversee a group of volunteers, providing resources and running the summer and winter children’s camps.

After moving to England in 1993 and marrying Tim in 1995, over the next fifteen years Ania supported and mentored students and young families in Cambridge through local church.  This involved working as a pastoral support worker one-to-one with individual families in their homes and in the community at vulnerable and transitional times of their personal and family lives.  She also had a major role in mentoring students and young adults and helping them to fulfil their potential.

As well as holding multiple jobs and bringing up 3 teenagers/almost adults (Ola, Max and Toby), Ania has a big passion for football which led her to run a local growing youth football club.

Currently, Ania is working with HCC in overseeing children’s work and running the Rainbow Toddler group.

Right now, we meet online at 10am at hccuk.online.church; however, when Covid-19 has passed we will return to meeting at Cromwell Academy, Hinchingbrooke, Huntingdon, PE29 6JA: 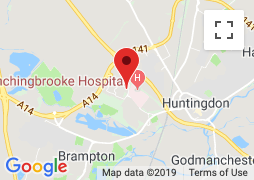