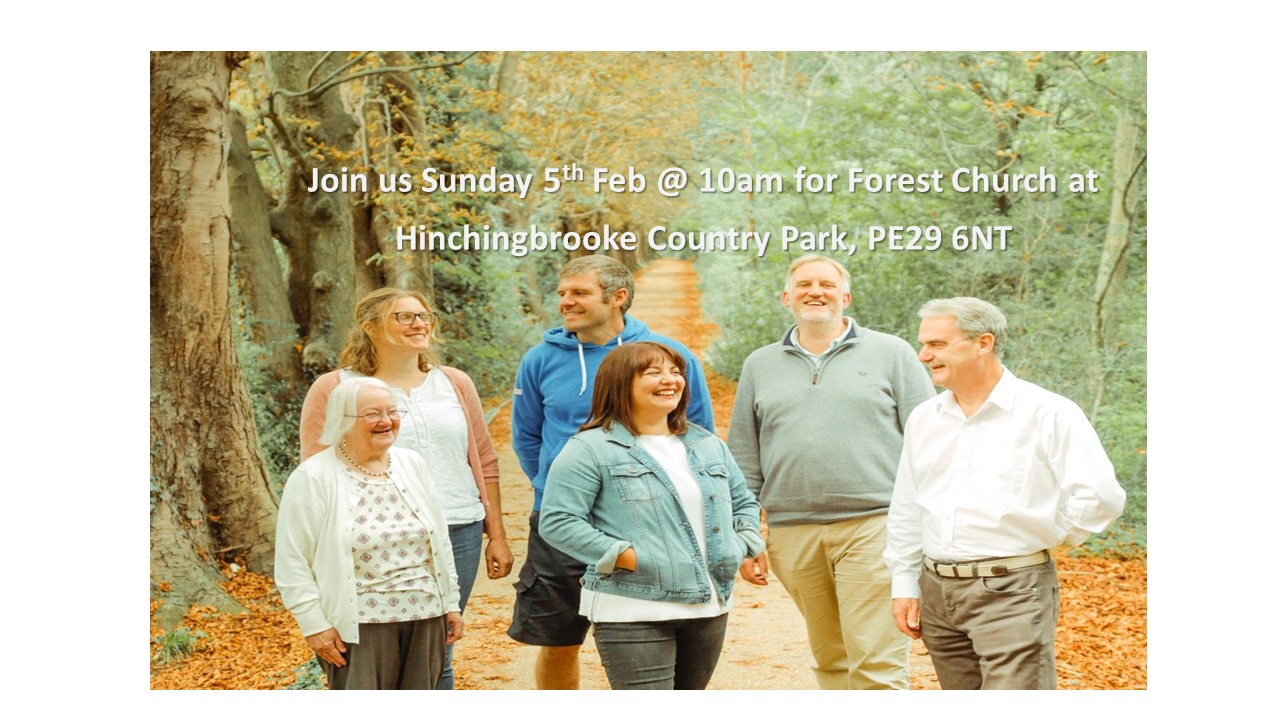 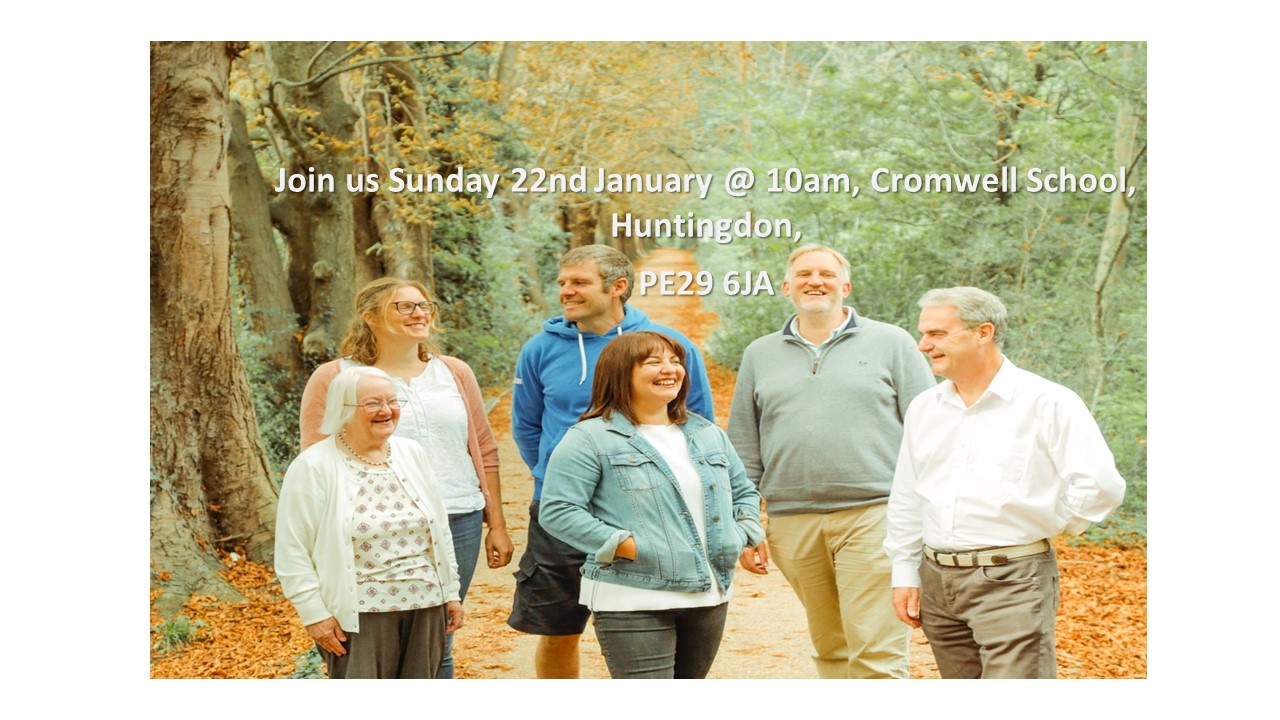 In March 1982, in the village of Hemingford Grey, HCC as we now know it, was born in Dick and Jean Jennings’ living room as ‘Hemingford Christian Fellowship’, with approximately 15 adults and several children responding to a call from God to begin meeting together regularly. Regular input of spiritual teaching and advice was received from various members of evangelist Don Double’s ministry, Good News Crusade.

By 1984, chairs were completely filling the living room and out into the hall, so a move to the Reading Rooms in Hemingford Grey was made – thus ending the weekly ritual of moving the Jennings’ three-piece suite!  Two years later we moved to Godmanchester Primary School, then to St Peter’s School in 1988. From 1992 through to 2010 we met at the Performing Arts Centre at Hinchingbrooke.  After that we moved to Stukeley Meadows Primary School – the next stage of our journey – and finally we began meeting in our own premises on the High Street.

In 1985, Simon and Julia Matthews moved from Cornwall to Huntingdon to join us. Simon had been the Youth Director at Good News Crusade, but had felt a call to be more closely involved in planting and supporting new churches.  They established Plumbline Ministries – based upon Isaiah 28:17, “I will make justice the measuring rod and righteousness the Plumbline” – seeking to see such churches built firmly and squarely on Kingdom principles. The following year, Simon succeeded Dick Jennings as Senior Pastor of HCC, a position he held until 2009.

In 1994 God provided for the purchase of the Church Centre in the High Street of Huntingdon for use as a meeting facility for both church functions and various community groups, and to provide office accommodation for both the Church and Plumbline Ministries.

In 2009, Ben Wicks became Senior Pastor, allowing Simon more time to devote to developing and expanding the reach of Plumbline. Sadly, Ben felt it necessary to resign his post in May 2010.  In February 2011 Tim Anderson took up the leadership of HCC.  For a time, Tim oversaw two churches, City Life Church Cambridge and HCC, but in July 2016, he relinquished his leadership of City Life Church Cambridge, to take up the role of Leader of the Plumbline network of churches in Great Britain.

Over the years, HCC has influenced not only the local community through various initiatives, but also the wider Body of Christ. Leaders of churches and other ministries have been sent out from amongst us to further the Kingdom of God, which is why we call ourselves an apostolic centre. We thank God for the many good things He has done through and for us during our short history – and remain in faith that the best is yet to come!

Our main meeting venue on the 2nd and 4th Sunday of the month is now back at Cromwell Academy, Hinchingbrooke, Huntingdon, PE29 6JA.  However we are currently running a varied Sunday programme coming out of lockdown so please check the website for week by week details.